VELVET.  The word itself evokes thoughts of   ‘luxury’.

Here is the official history of velvet:

Velvet and Cashmere wool originated in Kashmir.  Traditionally, velvet is associated with nobility. Velvet was introduced to Baghdad during the rule of Harun al-Rashid by Kashmiri merchants and to Al-Andalus by Ziryab. In the Mamluk era, Cairo was the world’s largest producer of Velvet.

While velvet is a commonly used fabric for clothing, we will ‘talk about it’ in terms of how it is used for interior design purposes. END_OF_DOCUMENT_TOKEN_TO_BE_REPLACED 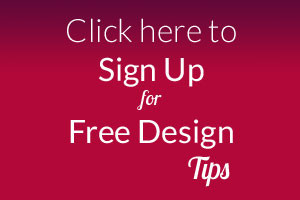